Traveling to Mexico and applying for ESTA 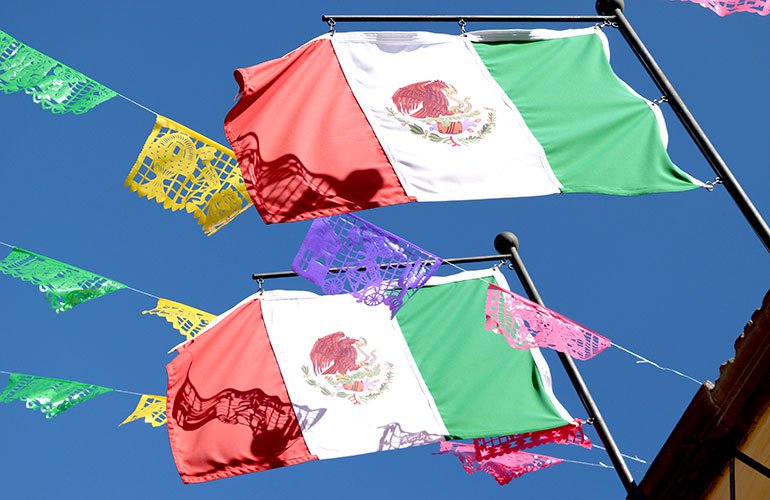 Is application for ESTA necessary when traveling to Mexico?

It is important to note here that anybody traveling to Mexico via the U.S. must apply for ESTA. Since all visitors to the U.S. are require for obtaining ESTA, even if only staying there for a few hours or changing flights at a U.S. airport, please apply for ESTA in advance.

Once obtained, ESTA authorization is valid for up to two years. Since ESTA is a system of authorization intended to confirm satisfaction of conditions to enter the U.S., rather than an identification document like a passport, after an ESTA expires there is no need to apply for a new one if you have no plans to visit the U.S. again. However, note that if your passport expires or is renewed during the period of validity of ESTA, your ESTA will expire on the same date that your passport expires. Since ESTA is linked to your passport information, if you have obtained a new passport you will need to apply for a new ESTA as well. ESTA is required of all travelers to the U.S., regardless of age. Since there is no requirement that the traveler apply himself or herself, when traveling as a family or a group a representative may apply for ESTA for all members. When doing so, passport information is required for all persons traveling to the U.S., so the representative should check on such information in advance for all members.

Preconditions when applying for ESTA

You must meet the following conditions when applying for ESTA:

When entering the U.S., you must have your passport with you which you registered when applying for ESTA. When you depart for the U.S., your airline will check to make sure that you have ESTA. If you have not yet applied for ESTA at that time, you might be refused permission to board the flight. For this reason, it is important to apply for ESTA in advance. As a general rule, we recommend applying for ESTA at least three days prior to departure for the United States.

Prepare a tourist card when traveling to Mexico

A tourist card is required when traveling to Mexico. A tourist card is an important document used to certify that visitors have appropriate reasons for visiting Mexico, do not present any risk that they would engage in harmful or dangerous activities while in the country, and intend to return to their home countries after completion of their stay. Tourist cards will be distributed on board the aircraft bound for Mexico. Fill out the necessary information on the card. If you plan to travel to Mexico via the U.S., you will need to prepare both ESTA and a tourist card in advance.

Keep your half of the tourist card in a safe place

Travelers arriving at airports in Mexico must pass through immigration screening. Submit your passport and tourist card during this screening. When you are allowed entry to Mexico in immigration screening, one-half of your tourist card will be handed to you. Keep this half in a safe place, since you will need it when departing from Mexico. If you lose it, you will need to apply for reissue of the tourist card with Mexican immigration. Reissue procedures require payment of a fee and may take an unexpectedly long time. We recommend keeping this important document in a safe place, just like your passport. 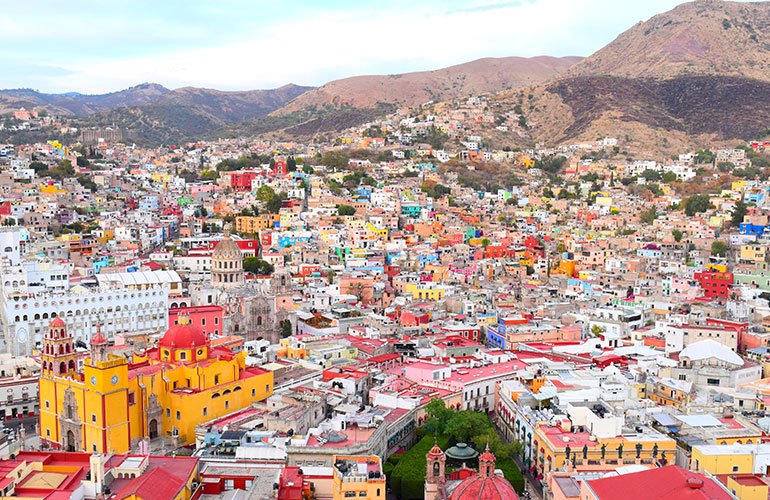 Mexico is a federal republic that occupies the southernmost part of the North American continent. Its official name is the United States of Mexico (Estados Unidos Mexicanos). Its total land area is about 1.97 million km2, and its current population of approximately 118.706 million is roughly similar to that of Japan. Mexico borders the United States of America to the north and the countries of Guatemala and Belize to the south. Off its east coast are the Gulf of Mexico and the Caribbean Sea, while the Pacific Ocean lies off its west and south coasts. Despite its proximity to the U.S., its official language is Spanish, and about two-thirds of its population are mestizos. Thanks to its abundant nature and resources, its economy is characterized by flourishing farming, ranching, and mining sectors, and it exports to many countries around the world. While its main exports include raw cotton, coffee, sugar cane, bean, and corn, it also is an oil-producing state on a par with Venezuela in South America, and petroleum is another of its valuable export resources. Thanks to its world-famous resort areas such as Acapulco and Cancun, in recent years tourism also has been attracting attention as a major industry in Mexico. Its currency is the Mexican peso, and visitors arriving via the U.S. will need to change currency.

There is a possibility of changes in areas such as conditions for traveling to Mexico via the U.S. and numbers of flights, in response to future U.S. government policies. Check with the Mexican embassy for the latest information on the situation in Mexico and points to note regarding travel to the country.

About ESTA (the Electronic System for Travel Authorization)

ESTA and Visa Waiver Program mechanism, rules and conditions are explained in an easy-to-understand manner.

Explains in detail how to apply for ESTA with examples and illustrations.

Applying for ESTA from your smartphone

Explains points to note when applying for an ESTA on a smartphone.

How ESTA differs from a visa

Explains the differences, features, and expiration date of ESTA and visa in an easy-to-understand manner.

About the visa waiver program (VWP)

Learn more about the countries and conditions that exempt visas when traveling to the United States.

Explanation of points to note when applying for an ESTA in a group with photos and Q & A.